I hope that I will see the Marbles back in Athens before I die;

but if they come back later I shall be reborn. Melina Mercouri 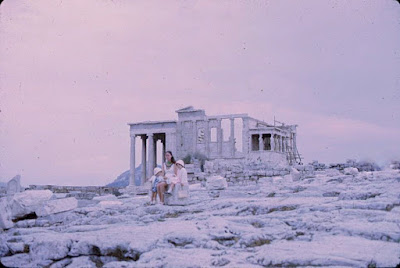 Far away from their native land, the Parthenon Marbles have been situated at the British Museum for over 150 years. That certainly means that there are continuous negotiations between the Greek government, asking for their return, and the British government who, together with the Trustees of the British Museum, have refused to do this. Ian Swindale 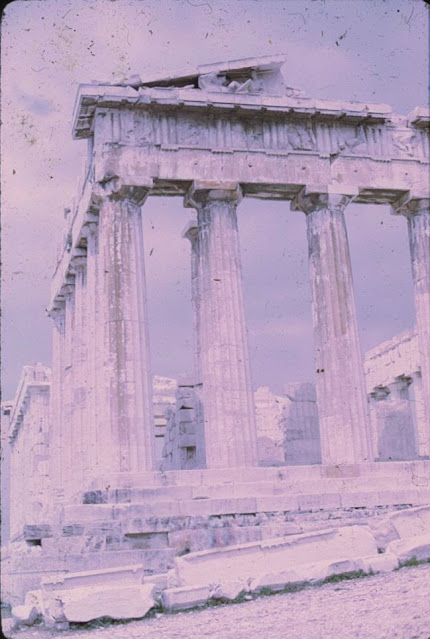 The request for the restitution of the Parthenon Marbles is not made by the Greek government in the name of the Greek nation or of Greek history. It is made in the name of the cultural heritage of the world and with the voice of the mutilated monument itself, that cries out for its marbles to be returned. Evangelos Venizelos, former Greek Minister of Culture